Star Trek’s many incarnations are full of amazing and imaginative games. For a start there's the Holodeck, which is able to recreate whichever lifelike worlds those onboard the Starship Enterprise wanted to experience, putting modern VR driven games to shame.

However, some of the more intriguing ones are the games of strategy and skill, many of which don't come from planet Earth but from the farthest reaches of the galaxy.

Of course, such games have not been made available to real astronauts just yet, with those who man the International Space Station passing their spare time playing more conventional games developed by humans rather than Vulcans or the Ferengi.

Here we look at the games that real life space explorers play regularly during their weekends off or evening frivolities.

Classic Games Conquer the Great Beyond

You would think with all their super high-tech space apparatus and computer training that astronauts would be into some kind of special VR games, or a game designed for geniuses like Strategema which made an appearance on Star Trek: The Next Generation.

Instead, astronauts tend to be drawn to more down to earth games, perhaps because they remind them of some home comforts.

These include classic board games like chess and Scrabble, although the pieces and letter tiles have to have Velcro attached to their bases so that they do not float off in the zero-gravity atmosphere. Some astronauts have even taken to playing someone from ground control, challenging them to a game of poker or chess. 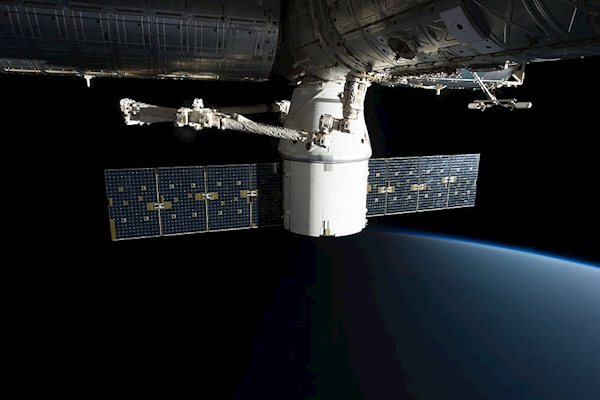 It may not quite have the gaming facilities that the Starship Enterprise did, but the International Space Station’s astronauts still manage to keep themselves entertained

Wi-Fi on the Space Station Opens Up New Options

Of course, while traditional games are all well and good, it can be tricky to keep track of where all the pieces are, and with weighty and bulky items being at a premium onboard the Space Station, only so many such games can be accrued.

Luckily for those who live within her, the Space Station has a Wi-Fi connection, meaning that if they wish to the astronauts can play the self-same online mobile games that their friends and family back home do.

Sometimes being able to get some poker practice in before you come back down to Earth can be useful. This was proven all the way back in 1969, when the Apollo 11 crew were forced to be kept in confinement for a number of weeks because ground control were worried they may have been contaminated by space rocks they brought back to examine.

In the end the rocks turned out to be perfectly safe, and the confinement was all for nothing, but during that time they played endless amounts of Texas Hold’em poker. Put in the same situation today, astronauts not only would be able to brush up on strategy with a handy guide that explains the basics of the game, but they could then compete against players from around the world, rather than just their colleagues. 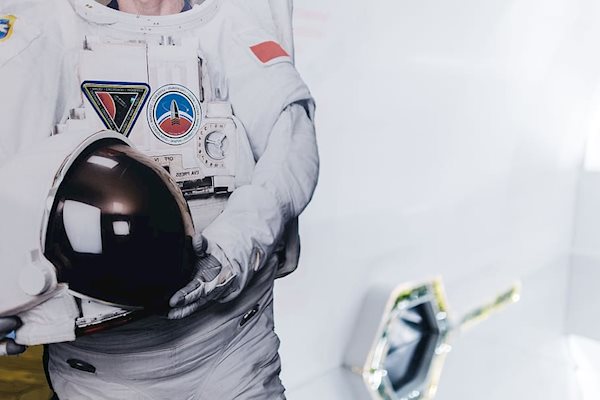 Games That Get the Heart Racing

While games played in a seated or prone position are great for relaxation, it is important for astronauts to give their muscles a little workout every now and again, so that when they come back to Earth their bodies can stand up to the rigors of gravity.

For this reason and many more, astronauts like to play a variety of sports games, usually depending on which country they originate from.

So far the sports that have been played on the Space Station include golf (Alan Shepard of Apollo 14 even hit a golf ball while on the Moon), football, baseball and gymnastics.

Let's be honest, though, if you can't hit a homerun in a metal tube with zero gravity, then perhaps baseball is not the game for you. Conversely, trying to get a golf ball to hit a nearby green, or crater, in zero gravity must be a nightmare!