STG may be biased here, but we believe that Star Trek has the best fans ever. *The* original cult TV show, the original series was famously granted a season 3 by network executives – albeit with half the budget and a crummy timeslot – based purely on an organized letter-writing campaign. The fans are credited in part with the creation of the Animated Series and certainly also drove the tremendous box office revenues of The Motion Picture (adjusted for inflation, TMP is the second-biggest grosser of all ST films). 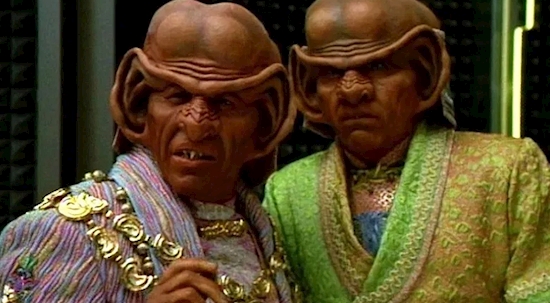 The Most Deplorable Things the Ferengi Did on Star Trek

Star Trek DS9: Why "Whispers" Is The Franchise's Darkest Episode 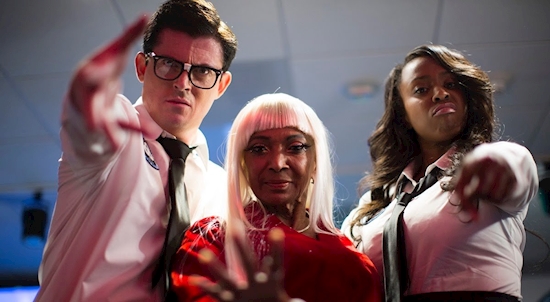 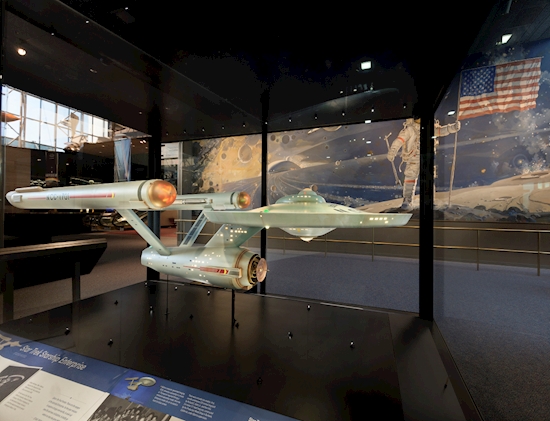 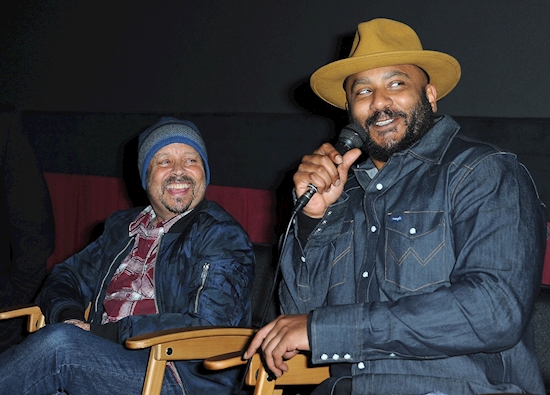 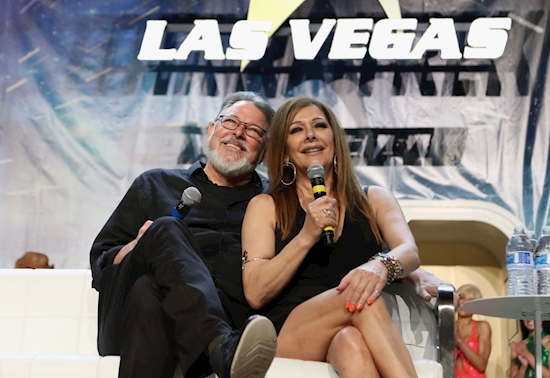 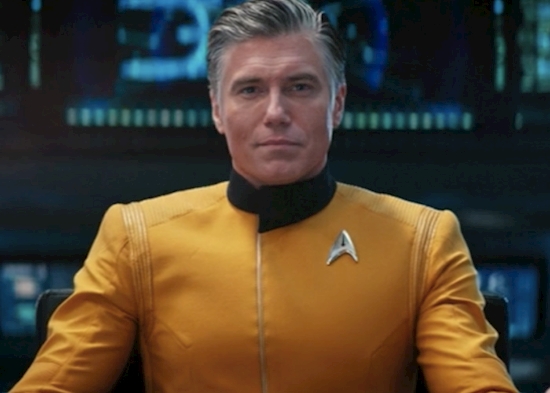 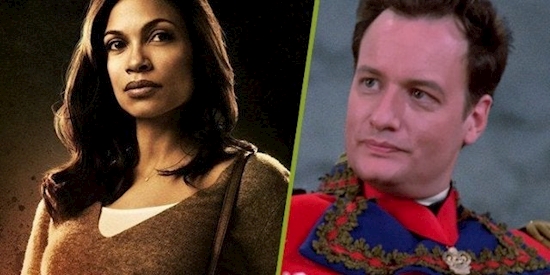 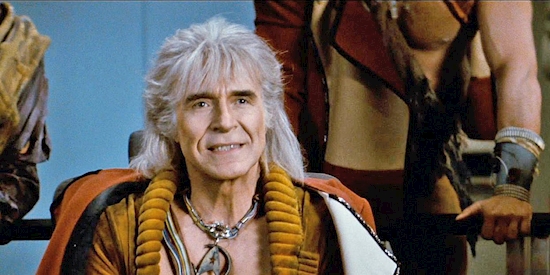 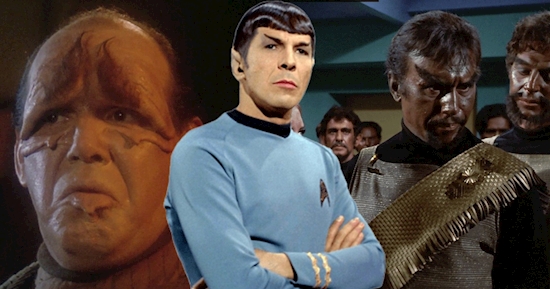 Star Trek: The 5 Coolest Aliens (and the 5 Lamest) 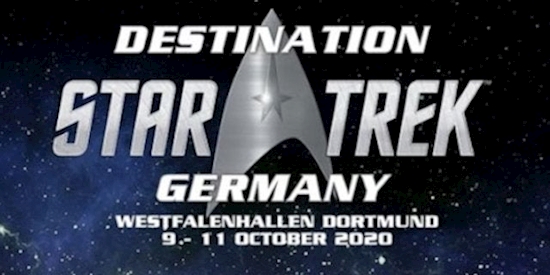 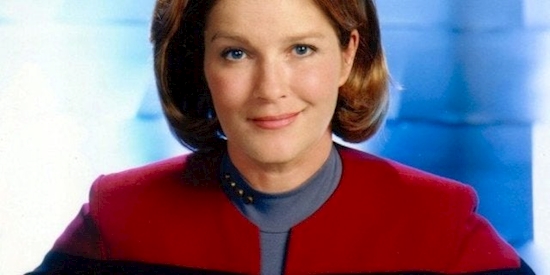 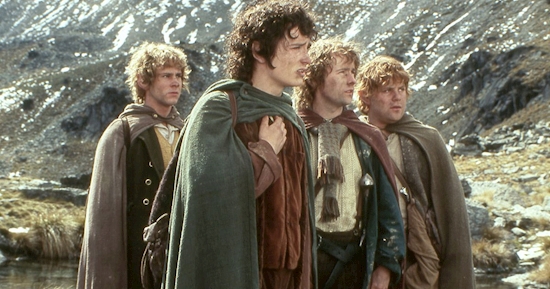 All 4 hobbits are coming to downtown Dallas next month 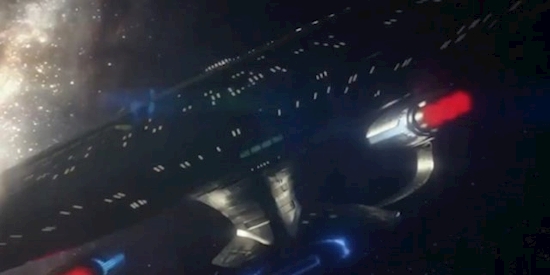 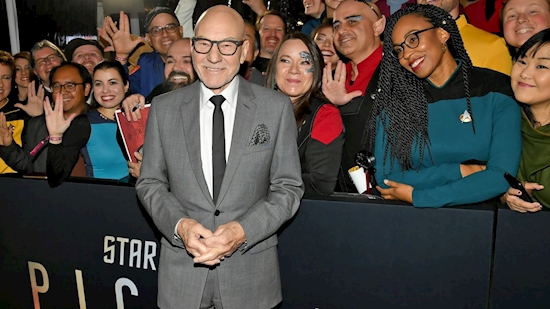 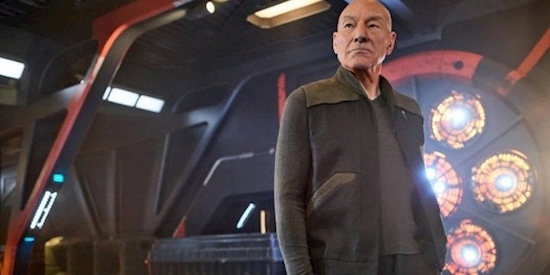 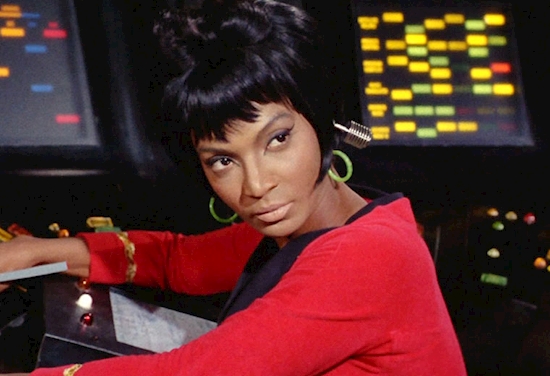 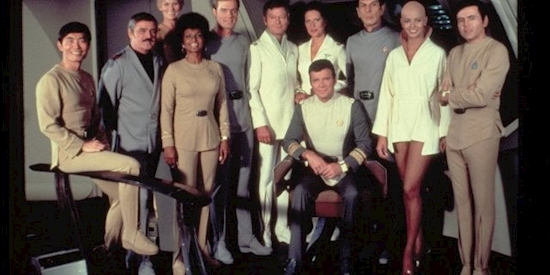 Star Trek: The Higher Frontier Returns to the Era of The Motion Picture 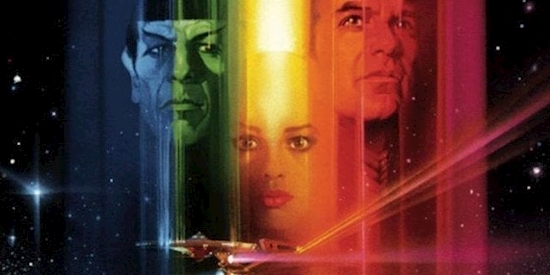 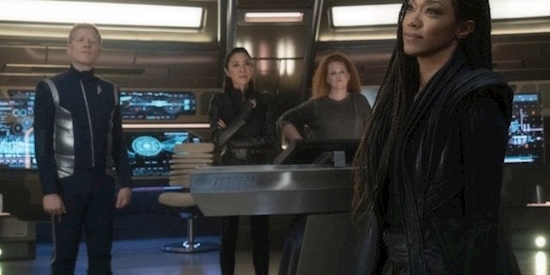 Today, in the era of Discovery, Star Trek is run by fans; fans who grew up aware only of Star Trek’s various iterations as cultural icons through linguistic expressions, parodies of William Shatner’s melodramatic style, Picard memes and the lot – all thanks to the devotees who’d come before them and helped make ST the most important contribution to international pop culture since Action Comics #1.

Between the gaps when nothing Star Trek-branded is produced for the tv format or we await the next movie, fans continually keep the series vital and active through conventions and community, fan videos and fan fiction writing.

(Star Trek Guide would here like to commend ST fandom online for their upholding of certain ideals the series and movies have always put forth. While certain loud Star Wars fans have exhibited frankly disgusting behavior online with regard to what they see as forced ­– so to speak ­– diversity, whereas ST fans have embraced Discovery’s crew, with nary a permanent character who’s white and straight among them.)

So this page is for the fans. We’ll bring news on fan activities and conventions, as well as happenings within the community and the inevitable stories of celebrities admitting to their admiration of Star Trek. And to those who came before us, we’d like to say thank you, neep-gren, Chaya t’not and majQa’!