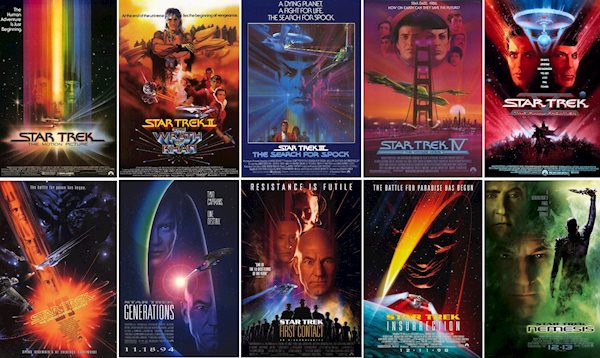 Even within today’s franchise-dominated pop culture industry, the Star Trek movie series is an incredibly successful outlier. Never mind that the movies (or at least seven of the first eight) represent the peak quality of the Star Trek universe’s 50+ years of existence, how many TV series have been translated directly to screen without changes to cast or plot? Yeah, sure, Sex and the City got itself a couple of movies in 2008 and ’10, but Gene Roddenberry’s Bunch were playing in cinemas 30 years before.

Heck, if science fiction had been an easier sell in the 1960s – the world would need to see Stanley Kubrick’s 2001: A Space Odyssey before the subgenre got regular respect (and Hollywood budgets) – Star Trek might have begun as a movie series and by now, we’d be awaiting the 26th episode in the series à la James Bond.

Due to the show’s legendary cult following and the original TV series’ success in syndication led Paramount executives to consider the possibility of a Star Trek movie, a plan that was relatively quickly scrapped in favor of … a new TV series. Star Trek: Phase II was sent into pre-production in advance of shooting with the original cast.

After the ridiculous box office draw of Star Wars and Close Encounters of the Third Kind in 1977, however, Paramount executives clearly felt the need for a comparable science-fiction blockbuster to keep pace with Fox and Columbia, respectively. The studio hastily shifted gears again, with scriptwriters looking to adapt the tattered remains of the script for Star Trek: Phase II episode one. Rewrites, edits and reshoots were rife nearly up until the December 1979 release of the $46 million (wow) budget film. While ST:TMP was greeted with mostly lukewarm reception by critics, the 1979 release garnered nearly $140 million for the studio.

Learning from their mistakes – primarily that the films should include more action and fewer trippy 2001-like sequences – the Star Trek creative team ejected Gene Roddenberry from future film production as of the crazy lucrative Star Trek II: The Wrath of Khan and a box-office juggernaut was born.

With the overwhelming popularity of Star Trek: The Next Generation and the success of six films with the original cast under Paramount’s belt, it was clear that Captain Jean-Luc Picard’s crew would make the jump to the silver screen; the TNG cast ultimately appeared in four films from 1994 to 2002.

Unfortunately, this particular iteration of Star Trek was a victim of its own success. As the ST team’s talent spread across film and two TV series, the underdevelopment of Star Trek: Nemesis led to terms like “franchise fatigue” and Picard’s crew was denied the chance for a proper sendoff. (Although to be fair, the final episode of the ST:TNG run, “All Good Things”, should be considered the finest conclusion for any of the ST series.)

A return to basics (sort of)

The Star Trek franchise bounced back at the box office by adapting, Borg-like, to the entertainment industry of the late 2000s, i.e. via rebooting the franchise. In the case of Star Trek, this was done in clever fashion, incorporating all versions of Star Trek into a single narrative line by means of time travel.

Interestingly enough, when time travel changes the particulars of the Star Trek universe in the 2009 film (e.g. Vulcan is destroyed, personal lives of the Enterprise crew accordingly change), the only franchise left untouched is Star Trek: Enterprise, easily the least-liked of all the shows.

At Start Trek Guide, Star Trek movie gets a full synopsis and review because, hey, this is the internet. To (get the arguments started) serve as a preview, below runs our scorecard for the first 13 movies produced thus far. 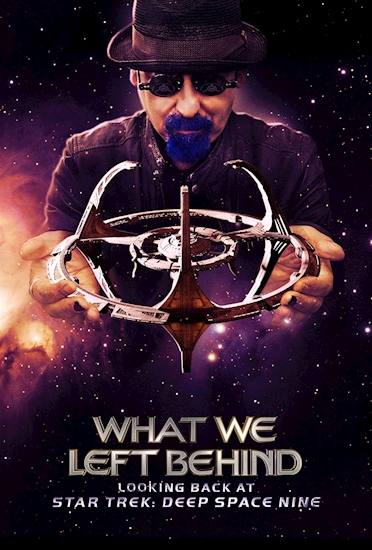 Film Review: What We Left Behind 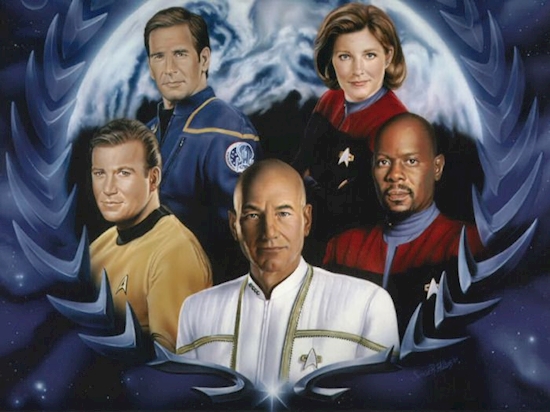 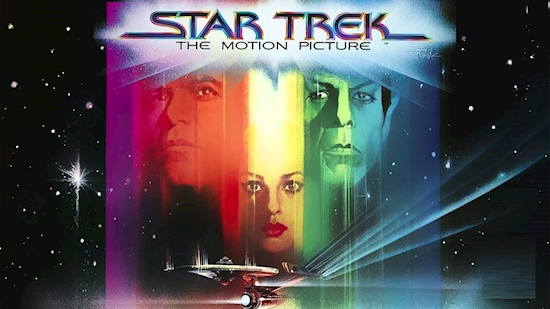 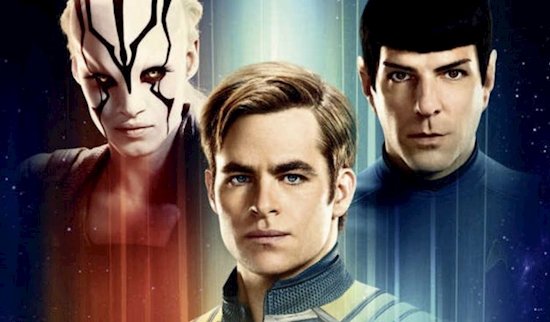 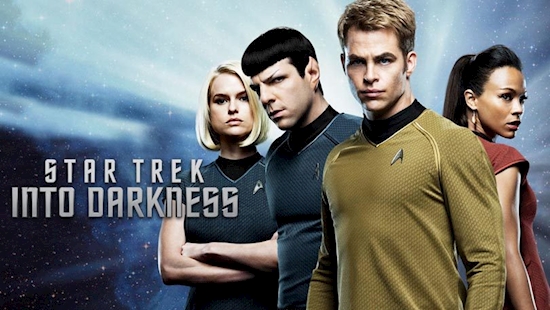 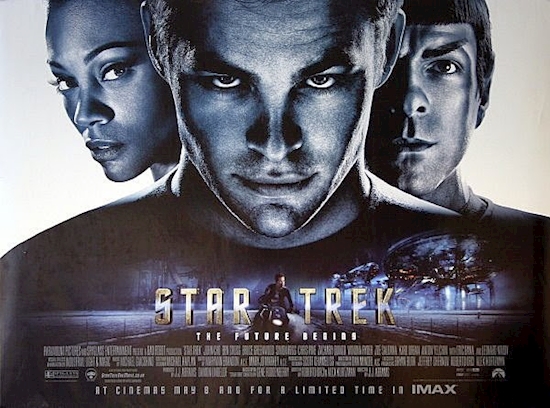 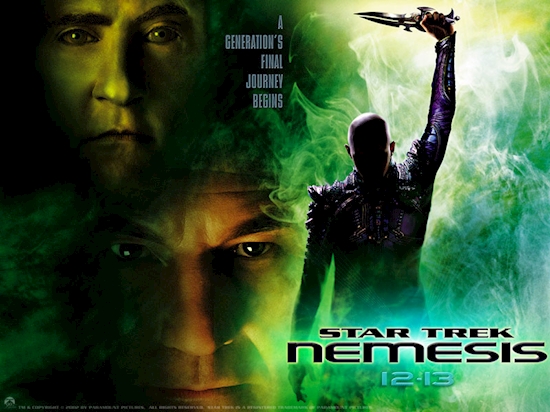 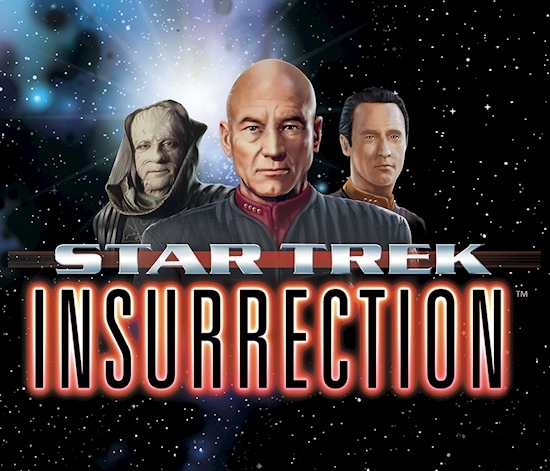 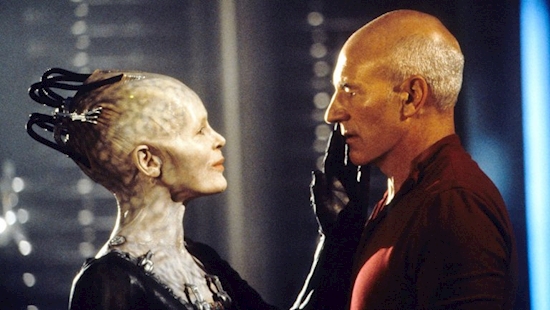 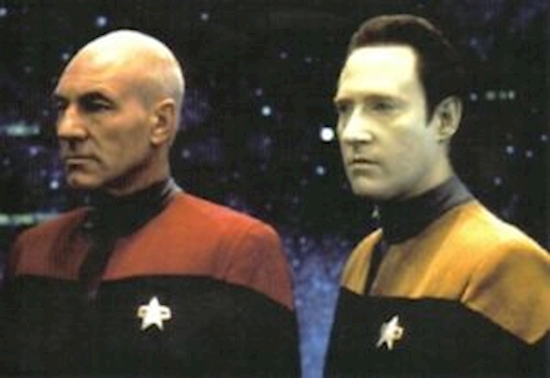 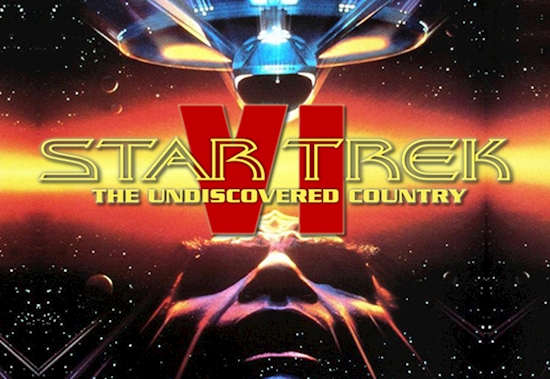 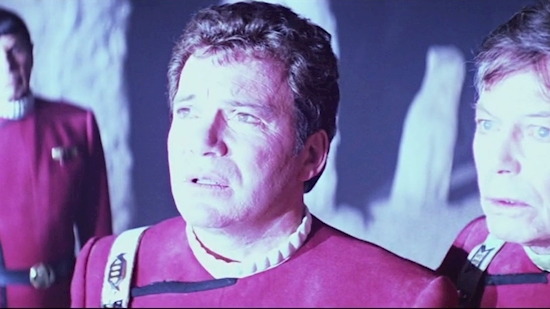 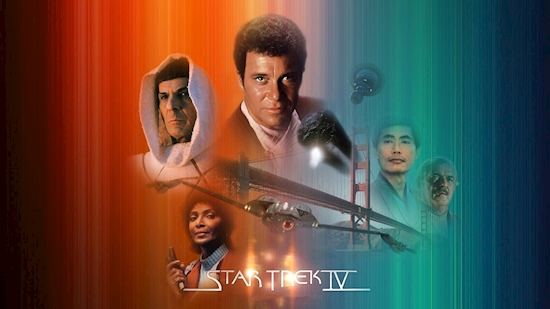 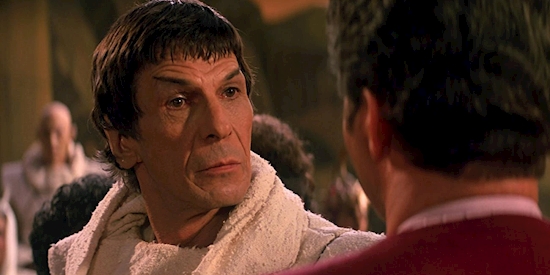 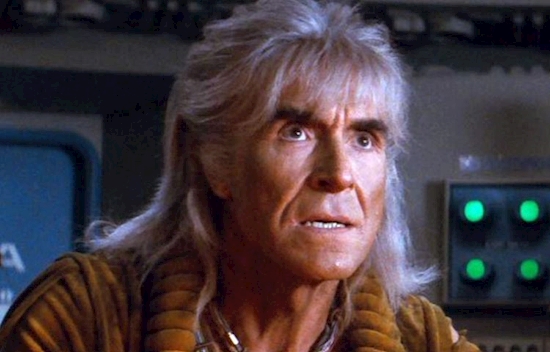