In those days before the Federation had continuity, there was Star Trek: The Original Series. Watch the TOS stories in any other you wish; it rarely matters, as essentially every single episode in TOS is a bottle episode. Ultimately, however, many TOS episodes are retconned into prequel stories (e.g. “The Menagerie”, “Space Seed”, “City on the Edge of Forever”), sequels (e.g. “Mirror Mirror”) or even crossovers (“The Trouble with Tribbles”) for the other series and movies. 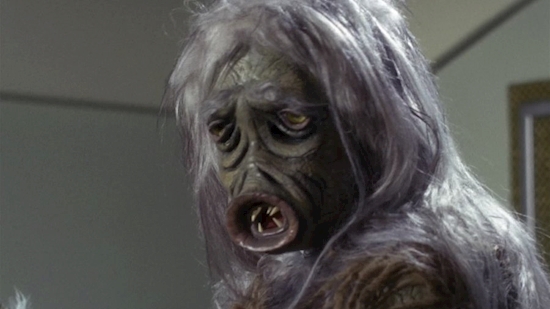 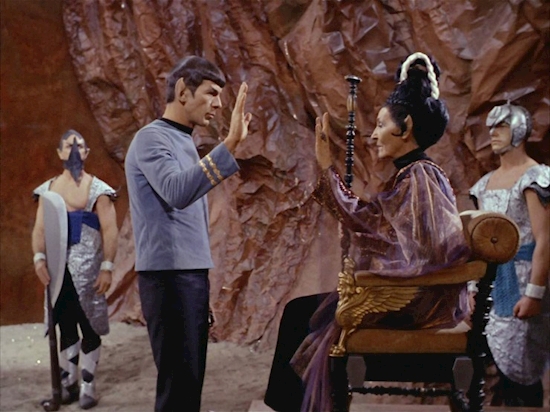 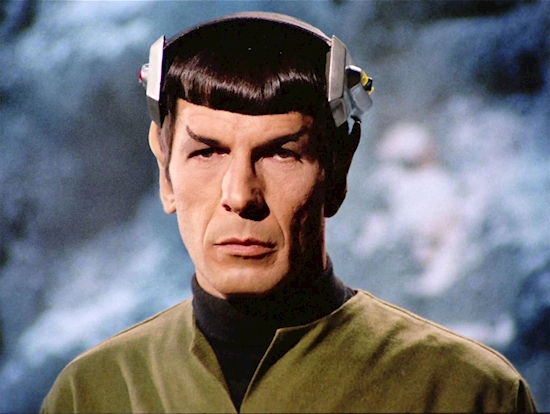 Star Trek: The Original Series – the seaons, the key episodes

Season 1 – In the 1960s, TV was a different beast. Serialization (and thus continuity) was essentially non-existent. Each story plays out over a single episode only (with one exception in three years of Star Trek), thereby not allowing for much character development each season of Star Trek’s original run is really barely indistinguishable from another – but at lest that means that season 1 isn’t filled with the “growing pains” every other ST series goes through. The biggest highlights in Star Trek’s first year has got to be “The Menagerie” (episode #s 11 and 12), an eerie story of Captain Kirk’s doomed mentor Captain Pike, and “City on the Edge of Forever” (#29), a neat twist on the traditional “preserve the past” time travel tale. Also of note: “Space Seed” (#22), the introduction of Star Trek II baddie Khan.

Season 2 – Ensign Chekov joins the bridge crew for season 2, which manages to have some fun in the explicitly comic “Trouble with Tribbles” (#15) and the absolutely bananas “Assignment: Earth” (#26). And Spock fans dig on “Amok Time” (#1) and Journey to Babel (#10) for the info doled on that wacky Vulcan culture.

Season 3 – As mentioned above, a fan campaign saved Star Trek for a third series, but NBC executives were not enthused about supporting the marginally successful series and cut the show’s operating budget in half. However, Star Trek Guide must say that tripling the budget could not save scripts like those for “Spock’s Brain” (Can all Vulcans live without a brain or just Spock?), “Specter of the Gun” (Scotty’s dead because he *thinks* he’s dead?) and “The Savage Curtain” (Kirk, Spock, Vulcan hero Surak and Abe Lincoln vs. Genghis Khan, Klingon Empire founder Kahless, 21st-century Earth dictator Mr. Green – who did it in the kitchen with a revolver – and fuzzy chick Zora?) Dude.