The truth is that, had Paramount executives not taken a chance on rebooting Star Trek in the 1980s (decades before the term “reboot” was commonly applied to the revivification of entertainment franchises, no less), Star Trek could well have died after The Undiscovered Country. Instead, TNG’s seven-year run included story lines and episodes that one-quarter century later still resonate in the public consciousness: stuff like “Darmok”, “The Inner Light” and “Best of Both Worlds.” Remind yourself of just how great TNG was with a perusal of our episode guides. 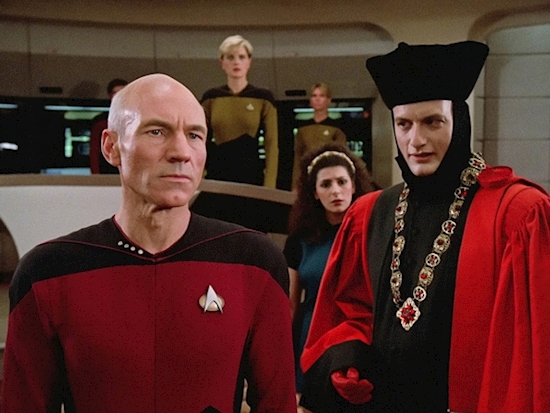 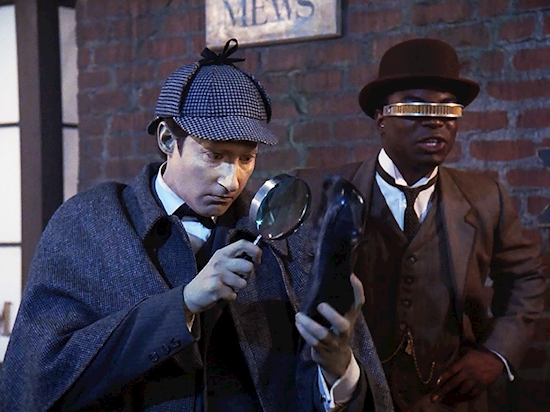 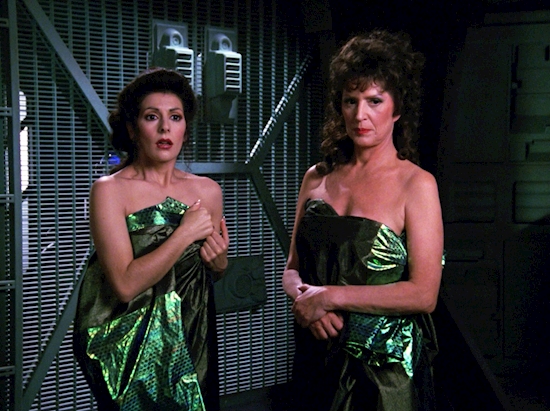 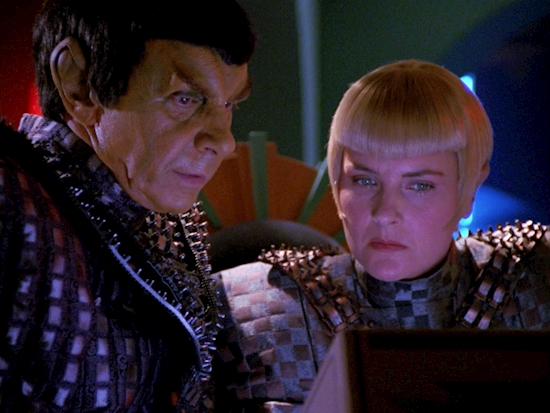 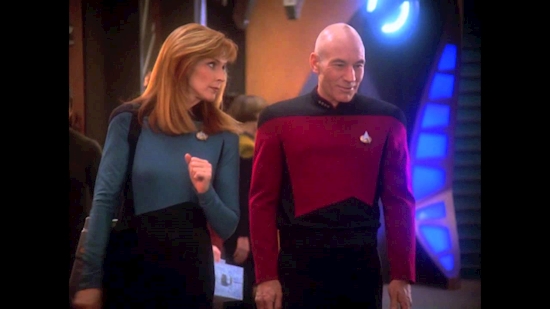 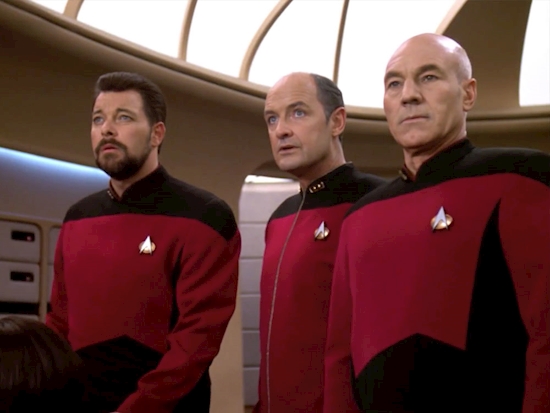 Season 1 – crew getting its feet wet; no one but Stewart is really comfortable with his/her character. Writers too are unsure … after “Encounter at Farpoint” (episode #1), the only notables are “Datalore” (#13), which introduces Data’s “brother” Lore and thus allows the great Brent Siner to flex those acting muscles a bit, and “Skin of Evil” (#23), which features the death of Lt. Tasha Yar.

Season 2 – The tone is set for the remainder of ST:TNG’s run in episode #9, “The Measure of a Man”; in this episode, a hearing is held regarding Data’s individuality as a sentient being, a hearing which often evolves into questions of existence and consciousness. Intelligent stuff here, is balanced by the excellent character development throughout the season, culminating in “Peak Performance” (#21). The real notable in this season, though, has got to be “Q Who” (#16), featuring the first appearance of the Borg.

Season 3 – The character of Guinan is introduced in season 3, as the twists and turns come fast and furious. The alternate-universe episode “Yesterday’s Enterprise” (#15) has simply got to be among any ST’s fan’s top 10 TNG stories and was among the first to truly take advantage of this wacky new continuity thing. Of course, season 3 is perhaps most remembered for its cliffhanger ending in “The Best of Both Worlds” (#26), which vaulted the Borg (and Riker) to new levels of badassery.

Season 4 – Starting tremendously strong with “The Best of Both Worlds”, “Family” and “Brothers”, season 4 kicked the “head trip” episodes, i.e throw a character into an insane situation and divulge the details slowly, into full gear with stuff like “Remember Me” (#5) “Future Imperfect” (#8) and “Clues” (#14). We also get the introduction of Romulan baddie Sela, the very embodiment of plot twist, in “The Mind’s Eye” (#24). Throughout the season, Lt. Worf and his family’s relationship with the Klingon Empire is continuously revisited until the season’s concluding episode, “Redemption, Part I.”

Season 5 – Season 5 of TNG saw the introduction of Ensign Ro Laren (in episode #3) and the return of some guy named Spock (“Reunification,” #s 7-8). Again typically strong stuff, this season contains several popular favorites, including “Darmok” (#2) and “The Inner Light” (#25)

Season 6 – With Jeri Taylor joining the production team as co-producer (and presumably the principals’ salaries getting raised), seasons 6 and 7 of TNG tended to focus on smaller-scale stories ranging from the incredibly dark “Chain of Command” (#s 10-11) to the laugh-a-minute “Tapestry” (#15), the latter of which is dominated by scenes featuring only Picard and Q. The season-ending cliffhanger concludes with part one of an intriguing-sounding team-up of Lore and a group of Borg in “Descent.”

Season 7 – The conclusion to “Descent” may have been anticlimactic, but the conclusion to the TNG series sure wasn’t. ST:TNG finished strong, closing out with the excellent “Preemptive Strike” and “All Good Things”, three episodes’ worth of twisty character development and head trip, respectively.