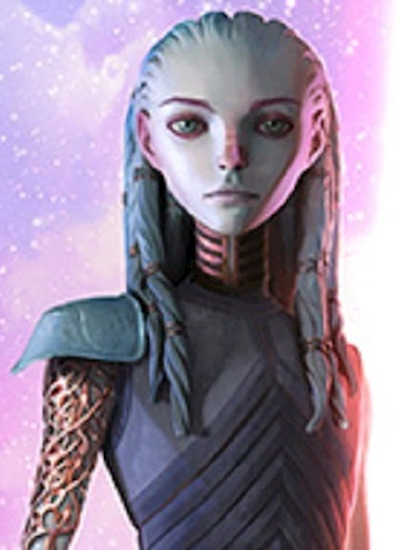 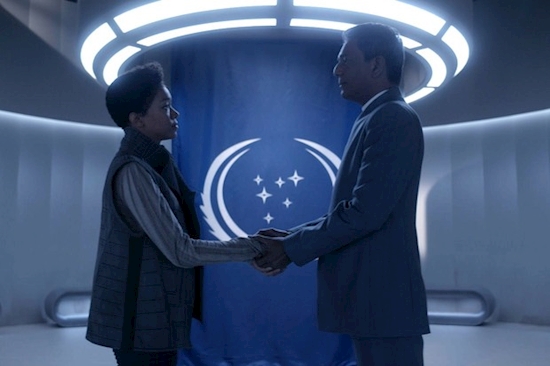 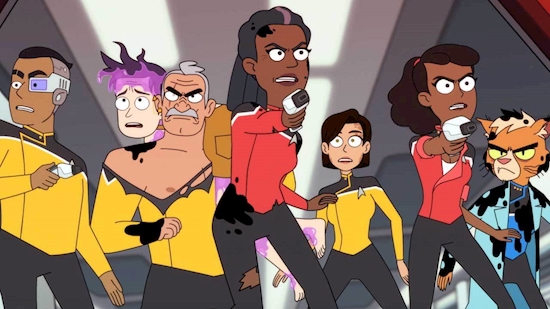 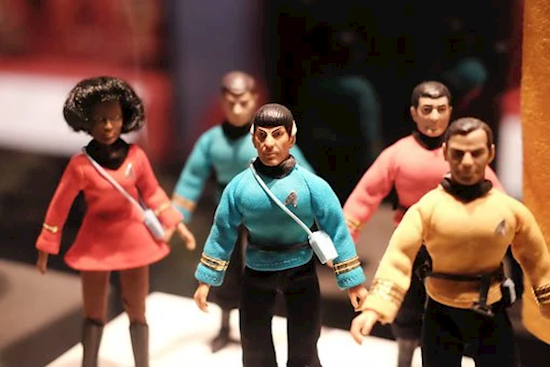 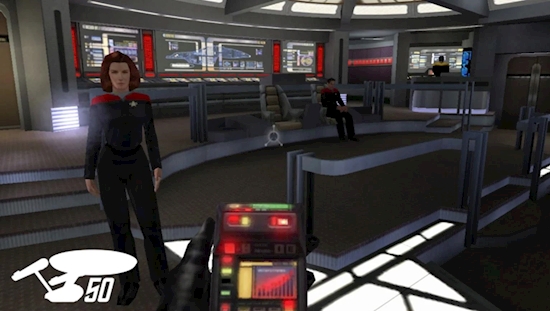 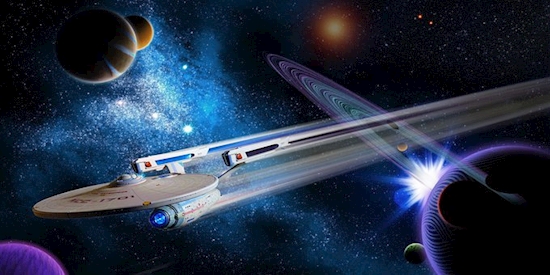 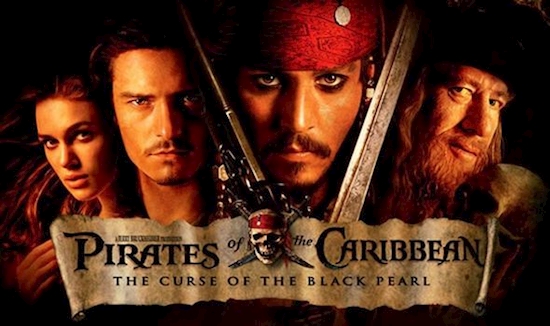 Pirates of the Caribbean 1: 'Risky film would be nowhere without Johnny Depp' says co-star 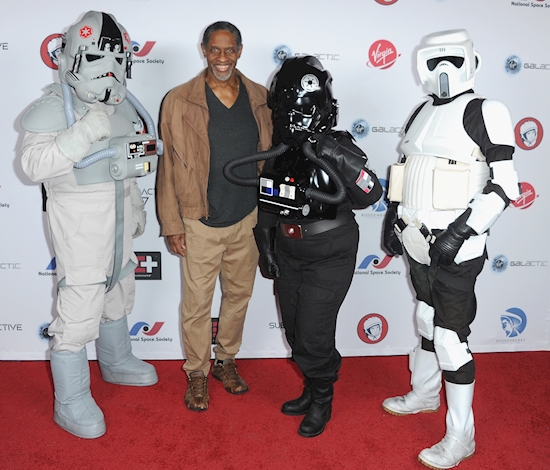 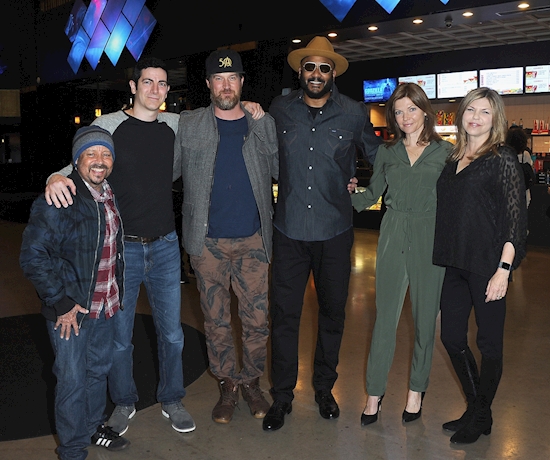 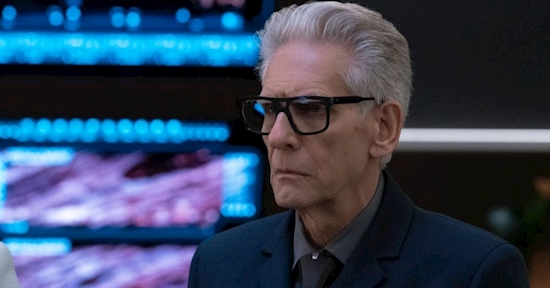 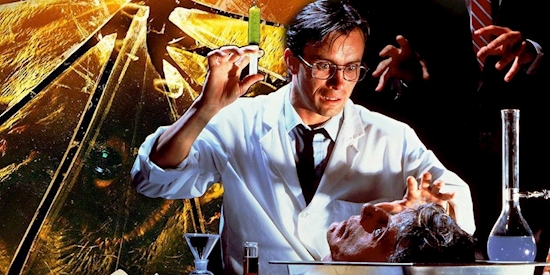 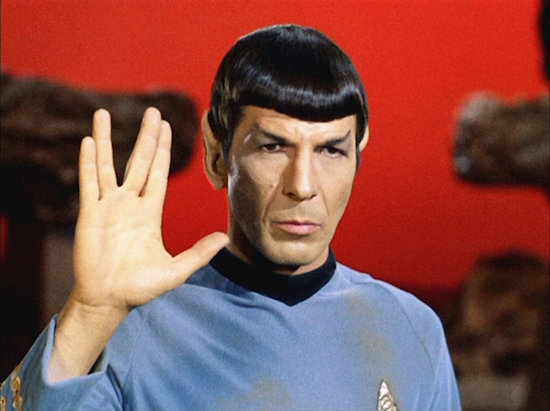 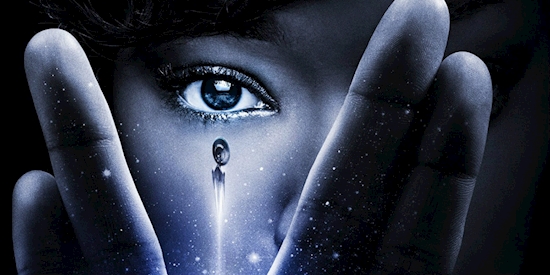 10 Things That Make No Sense About Star Trek III: The Search For Spock 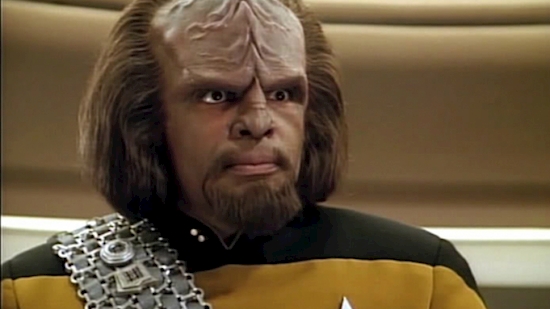 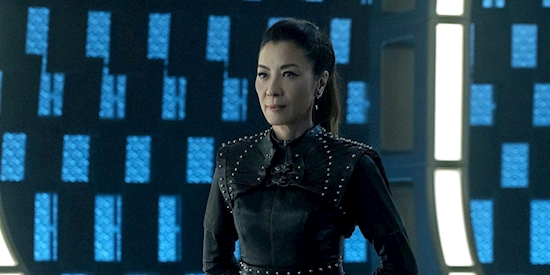