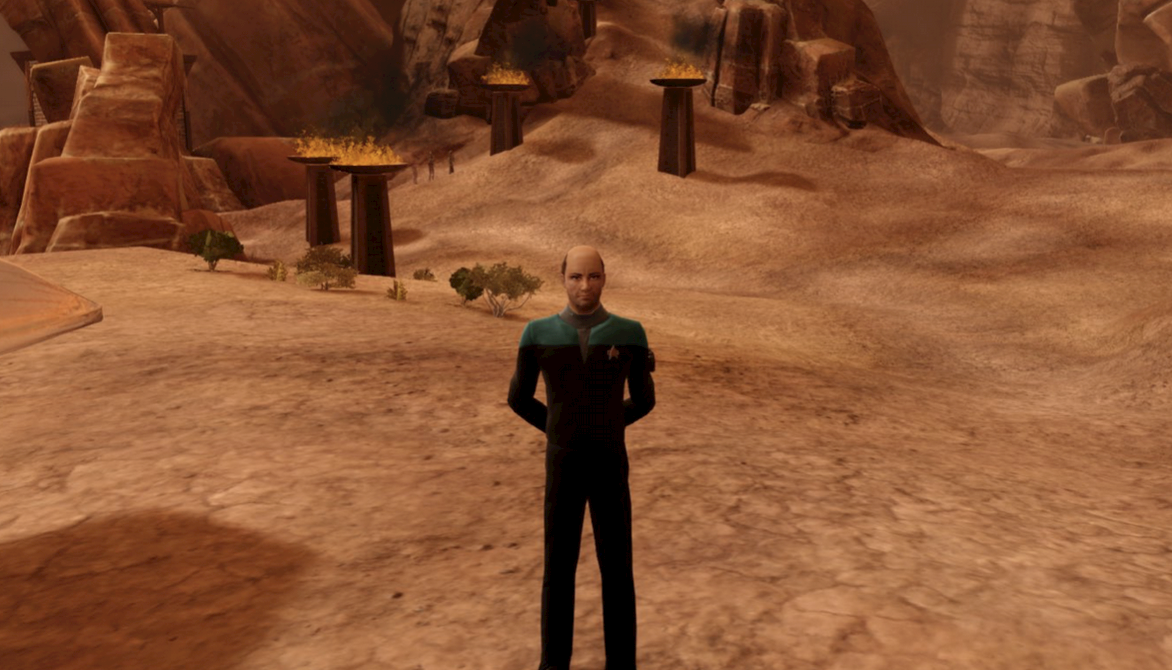 Star Trek has been around for years. In fact, it’s one of the longest-running science fiction franchises in history. As a result, it has managed to build up a dedicated and loyal fanbase who keep track of the all the news and share their views on the show through various forums and social media platforms.

Star Trek has entered the gaming genre over the years, too. Much like any major, hugely popular show that has amassed the type of following Star Trek has, it was inevitable that the franchise would make the jump over to a games console. We’ve seen countless examples of similar cross-overs in recent times through online casino games that pay and are available in the United Kingdom, which have had games based on movies like Godzilla and game shows like Deal or No Deal. Star Trek fans have been treated to a few classic creations in the past also, although not every game based on the franchise is worth playing, of course. Some video games, even if they feature the characters we know and love, just aren’t worth playing.

We’re only focussing on the best of the best here, though. So, with that in mind, here’s a look back at some of the greatest ever Star Trek video games.

The sort of game that will evoke the feeling of nostalgia for many Trekkies, Star Trek: Judgment Rites was released in 1993 for DOS and Mac and recorded relatively big success. With much better graphics than any other Star Trek game that had come before it at the time, fans of the show jumped all over this one. The gameplay was solid, and the storyline was compelling, which all contributed towards what is a classic Star Trek release.

A space combat simulator for Windows, Star Trek: Bridge Commander was a highly entertaining and strategic game which created a real buzz when it came out in 2002. Following the story of a new captain who was facing a new threat to the Federation, this classic space simulator was brilliant fun as players worked through various situations. The "quick battle mode” feature went down well, too.

We couldn’t really produce a list like this and ignore a classic game like Star Trek: Online. Regarded by many as being the greatest ever Star Trek game, this multiplayer online role-playing creation was a truly epic experience. Aiming to see off the likes of the Romulans, Borg and many more, this Windows game was brilliant, before upping its offering further after jumping over to PlayStation 4 and Xbox One. 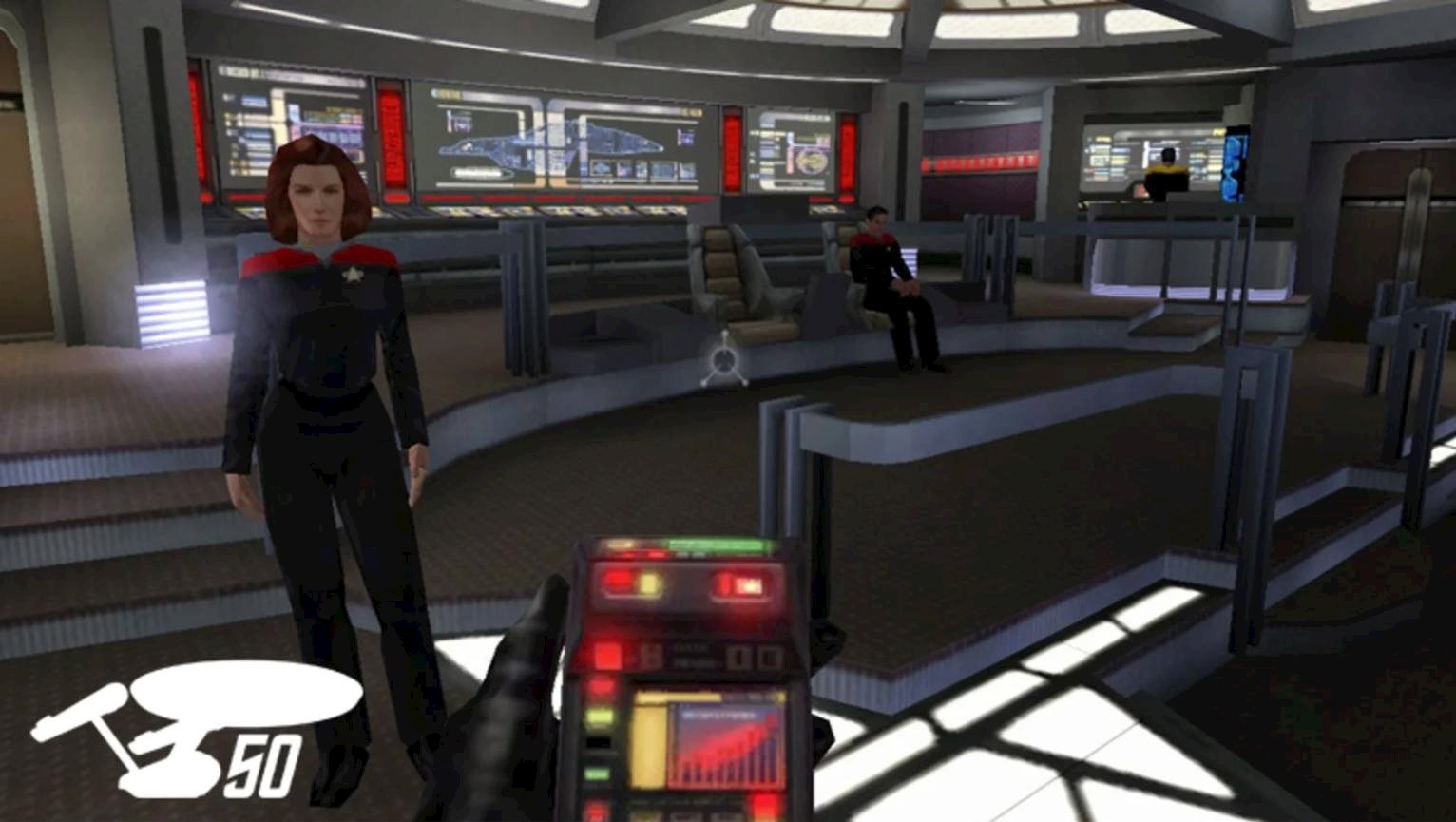 If you’re a diehard Trekkie and haven’t played Star Trek: Voyager - Elite Force yet, then you really need to. A first-person shooter which featured both a single-player campaign and a multiplayer option allowing up to 32 players, Star Trek: Voyager - Elite Force was brilliant fun and recorded solid success on Windows and Mac in 2000 when it first came into existence, before moving over to PlayStation 2 in 2001 where it went down a treat also.

Star Trek: The Next Generation - A Final Unity

Released in 1995 for MS-DOS and Macintosh, Star Trek: The Next Generation - A Final Unity gained a lot of plaudits as you and the crew attempted to find a mysterious artefact after teaming up with some Romulan refugees. The story is intriguing, the gameplay is easy to grasp, and although this game is one of the older releases on the list, it will always be remembered by Star Trek gamers.