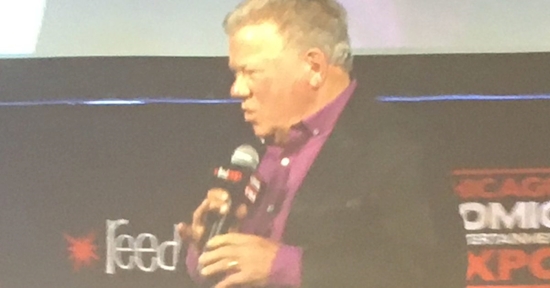 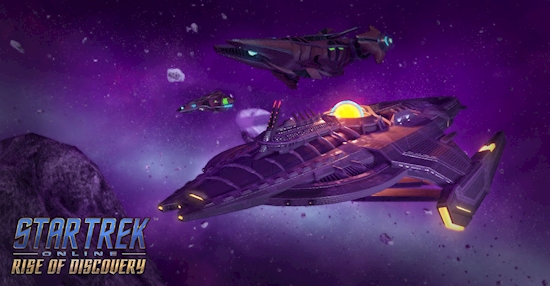 Star Trek Timeliners gets new owner, and a new studio 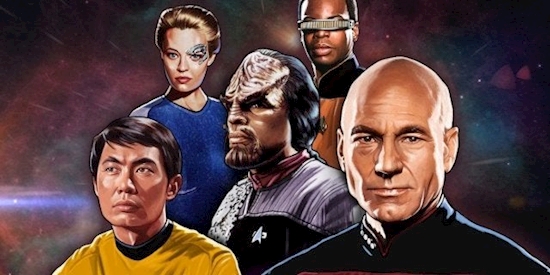 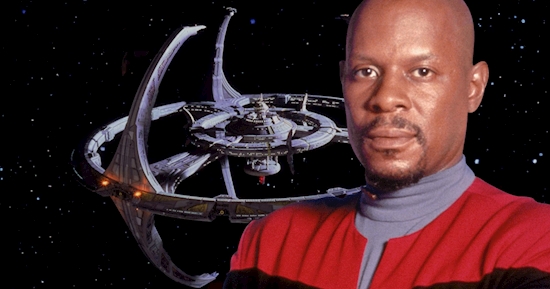 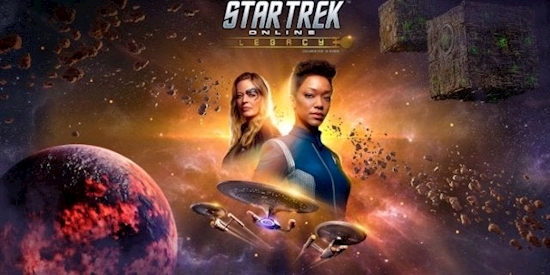 Star Trek Online: Legacy Launches on PlayStation 4 and Xbox One 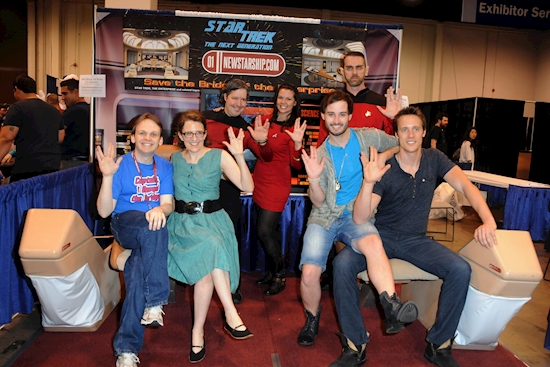 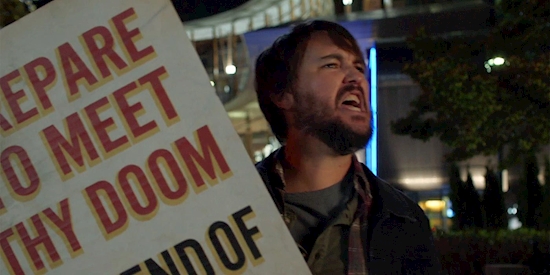 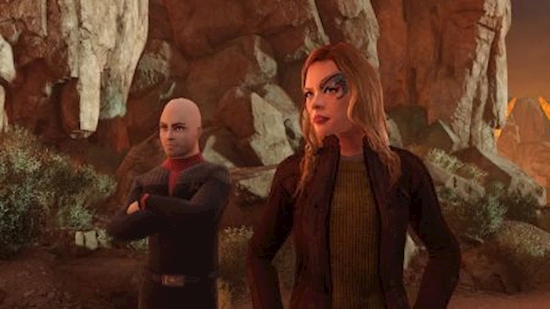 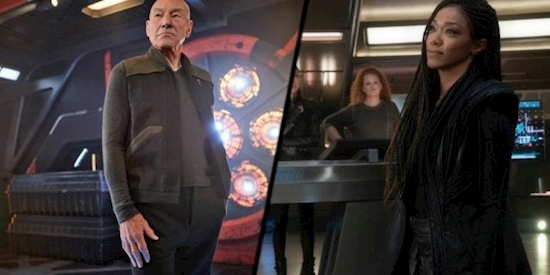 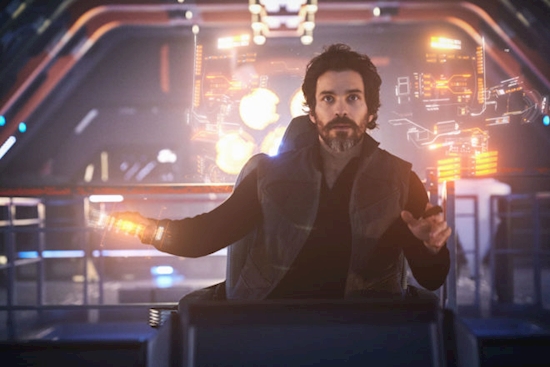 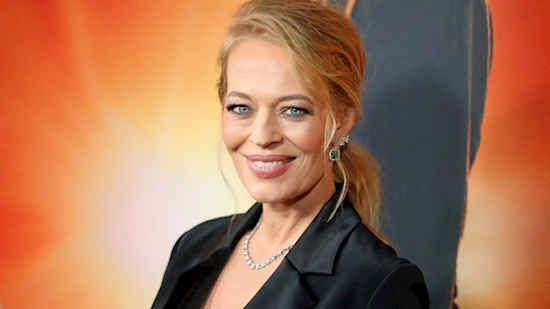 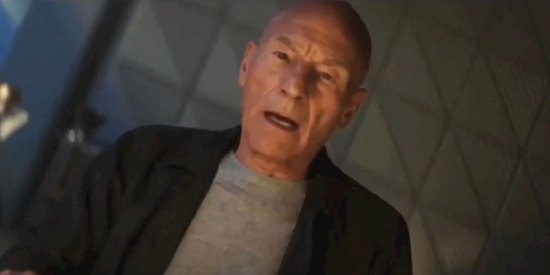 All Star Trek: Picard's Easter eggs and hidden references in episode one 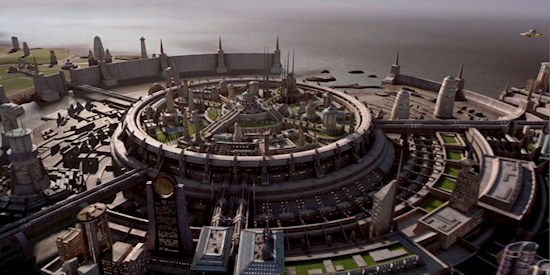 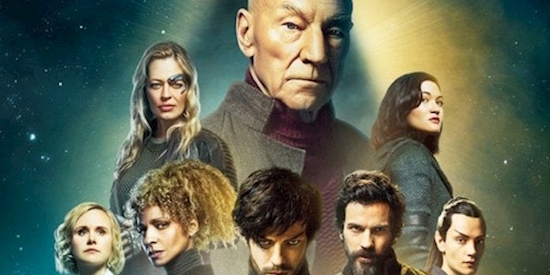 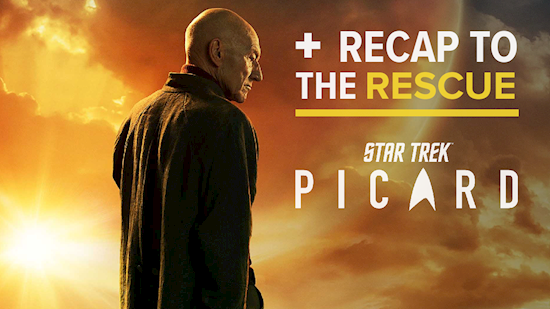 How to Watch Star Trek Picard 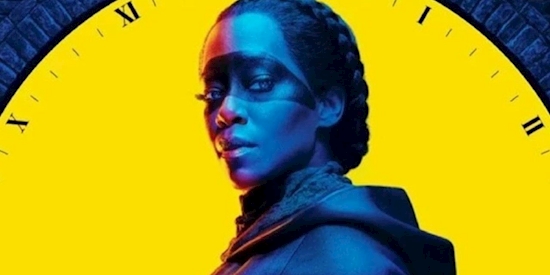 Star Trek: 10 Reasons It's Not Too Late To Become A Fan 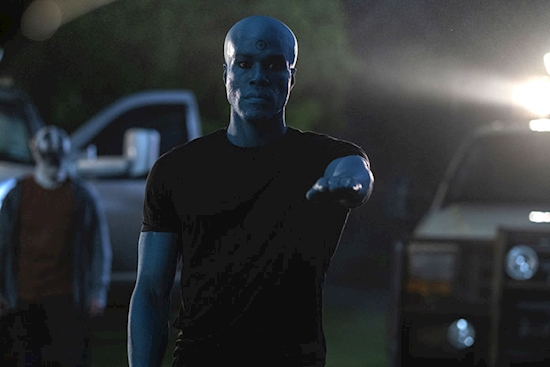 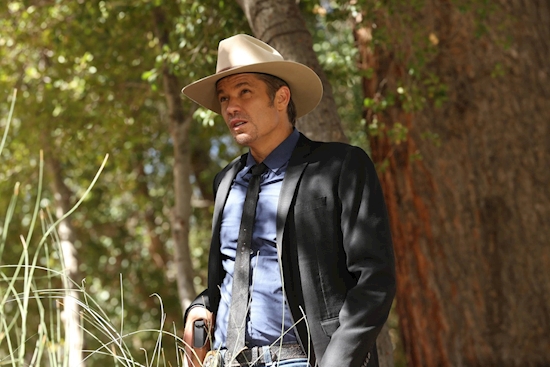 What's New on Hulu and What's Leaving in January 2020 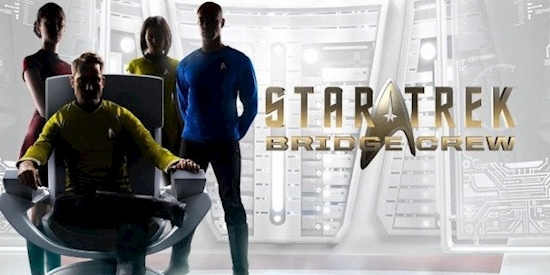 A Man of Many Roles: René Auberjonois Passes at Age 79