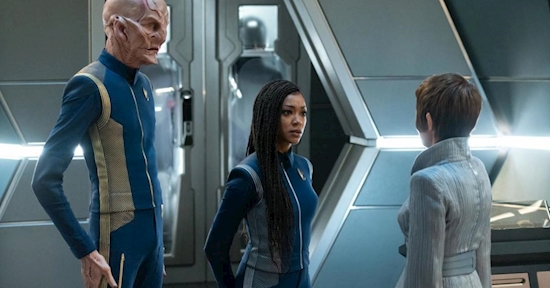 Star Trek: Why Captain Pike Is The Best Enterprise Captain (& 5 Reasons It's Kirk) 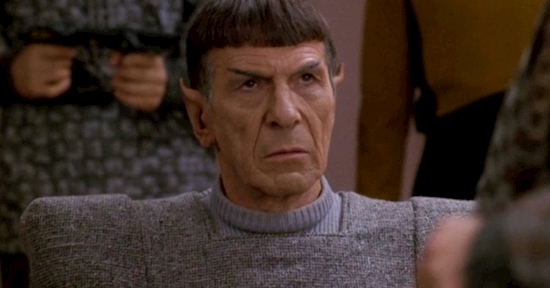 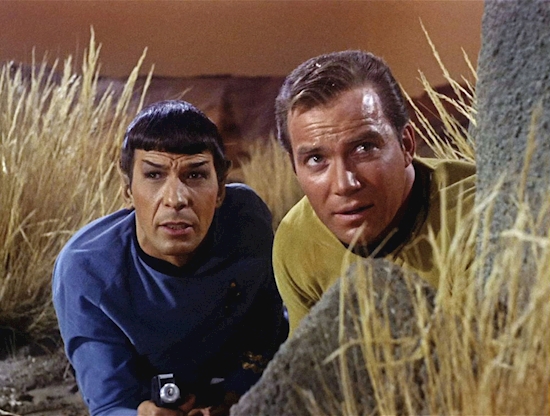 Star Trek Quibbles with Tribbles will challenge any expert

Star Trek: Discovery Quotes Spock From The Wrath of Khan 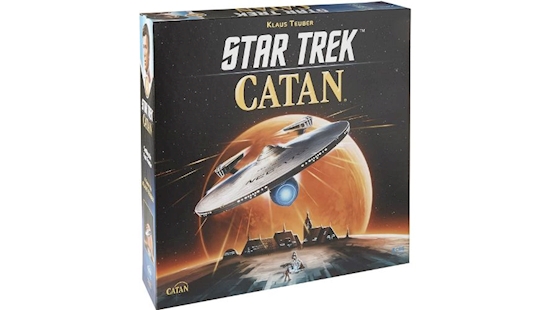 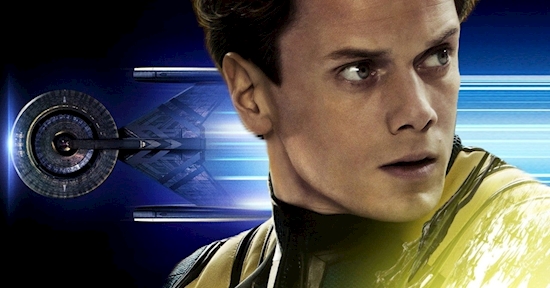 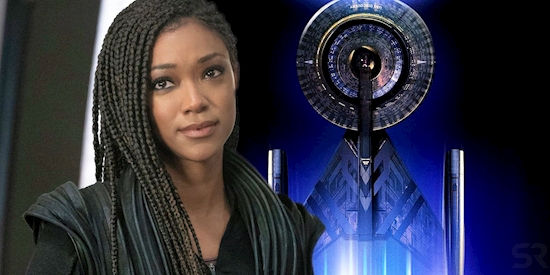 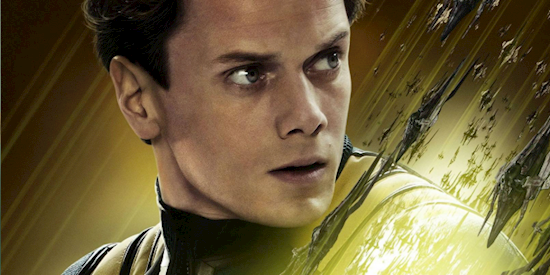 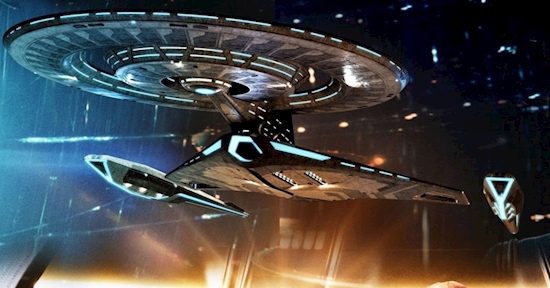 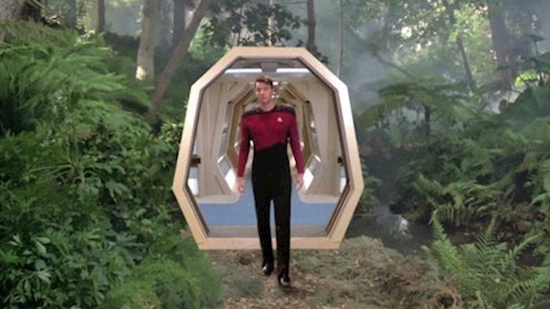 Star Trek: 10 Unpopular Opinions About Enterprise (According To Reddit) 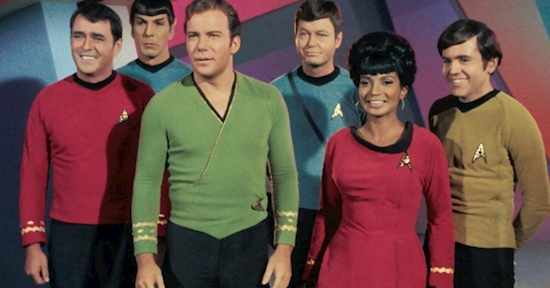 Stewart And Roddenberry To Receive Awards 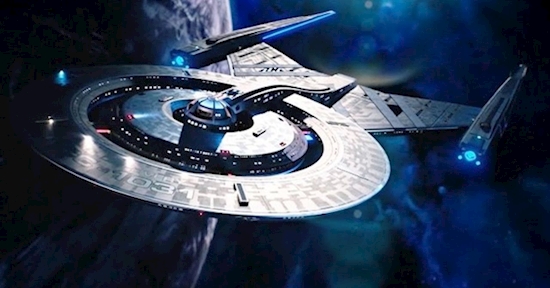 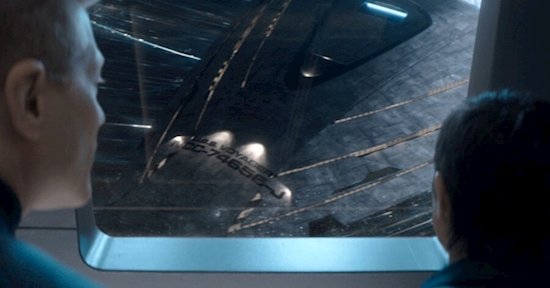